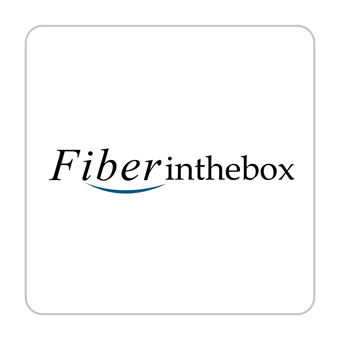 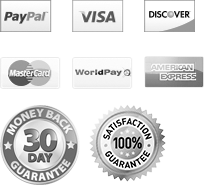 
The OSFP is a new pluggable form factor with eight high speed electrical lanes that will initially suppo 400 Gbps (8x50G). It is slightly wider and deeper than the QSFP but it still suppo s 32 OSFP po s per 1U front panel, enabling 12.8 Tbps per 1U.
400G Optics require more power than 100G Optics and many of them will not fit into the existing QSFP form factor. Depending on the specific 400G optics technology the initial power projections range from 7.5 Watt to 15 Watt.
The OSFP has an integrated heat-sink that greatly improves thermal performance and enables modules with up to 15W power in a switch chassis with conventional airflow.
Since the OSFP is slightly wider and deeper than the QSFP, it is possible to build an adaptor that suppo s existing 100G QSFP optics modules in a OSFP cage.
The OSFP is able to meet the projected thermal requirements for 800 Gbps optics when those systems and optics become available in the future.
The OSFP MSA will define the OSFP specification, including the mechanical module, the card cage, the electrical interface, pinout, and management interface.